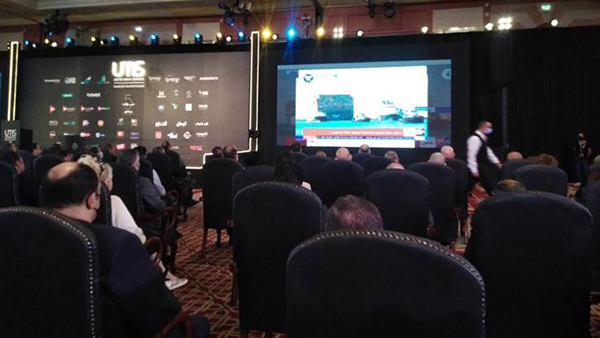 Engineer Hossam Saleh, Assistant Chairman of the Board of Directors of the United Media Services Company, said that United Media Services is a holding company under which are a group of companies that work to serve the entire media market in an integrated manner, and its goal is to achieve advancement of the media market in Egypt using the latest technologies and the development of the Egyptian personality as personal development anywhere in the world is an essential function of the media, as well as the preservation of the value system.

He continued, “One of the objectives of the human resources department at UMS is to recruit and develop the best calibers in the Egyptian market, while developing an economic model that achieves governance and profitability for the Egyptian media market.”

He added, “In 2016, there were two large entities in the Egyptian media field, Egyptian Media and D Media, and they were merged to create the United Media Services Company. The company had to purchase a number of channels for its development, such as On, Hayat, DMC, CBC, its drama channels, and CBC Sofra, Al Nas and Egypt’s Holy Qur’an, as well as a number of radio stations such as Nagham FM, Mega FM, On Sport FM, Radio 9090 and Shaabi FM, in addition to cooperation with the National Media Authority on On Time Sports, Time Sports and Channel One.”

He referred to a group of advertising services, such as Presentation Sports, to advance the value of the existing market in 2017 to about 5 times at the present time. He also stressed on the company’s interest in the sports field and the development of Presentation Company, which was joined by Estadat Company to develop stadiums in Egypt.

He continued: “The companies working in the field of advertising are Media Hub and Synergy, in addition to Pod Company, the advertising agent for all the company’s media outlets as well as Ingredients company that works alongside Media Hub in providing advertising content. There is also Tazkarti that organizes conferences, parties and workshops and also operates a ticketing system that is considered universal and uses the same technology that was used in the World Cup in Russia.

Saleh said: “At one time, dramatic production declined while we have calibers who can produce great productions, so Synergy and Synergy Films worked and Media Hub joined them to produce dramatic and artistic works at the highest level.”

He mentioned that with regard to journalism, some have claimed that paper press will end, but professionalism here is to make the press return to work in its place and make it progress. We have positive experiences with Al-Watan, Sawt Al-Ummah, Al-Osboa and Al-Dustour, along with Business Today, Egypt Today and Amwal Al Ghad magazines.

He also stressed that Watch It has the largest security system for media platforms that operate online, especially since recently there was a spike in content piracy, and there were millions who obtained content and put it on platforms to earn from it. 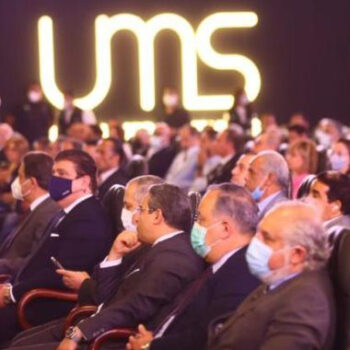